Collaborative computing, Exchange and Windows Server Engineering, PowerShell for Exchange, and the next steps that will evolve as traditional corporate email goes mobile, cloud-based, instant, and social.

Lookup Warranty Status on your IT Equipment

I found a great website from Northeastern U that has warranty lookups for a bunch of different manufacturers.

Microsoft Press is offering a free ebook preview to "Introducing Windows 8: An Overview for IT Professionals."  This is the first 11 chapters of the book available as a .pdf file.

Planning on Buying Fluke Equipment? Get Some Free 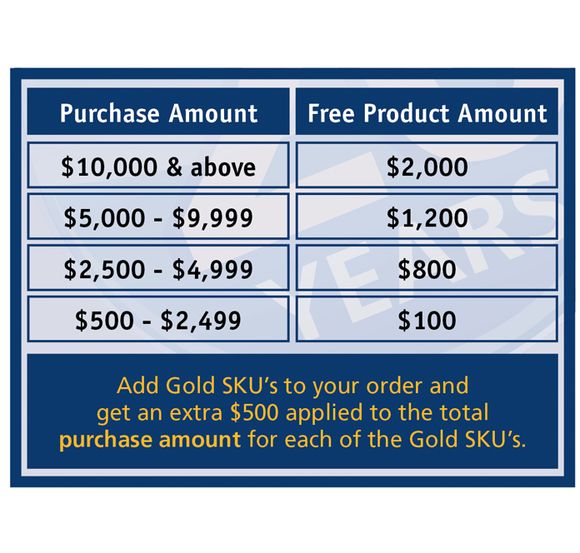 Fluke Networks are celebrating their 20th Anniversary and having a promotion. So if you are in the market for a network tester, toner tester, or any of the other goodies that are so handy for a Sys Admin to have, buy them now and get a deal.

EdEx, the joint not-for-profit including Harvard University and the Massachusetts Institute of Technology, is featuring new free MIT, Harvard and Berkeley classes online this fall. Here is a sampling of what is available.

Don't Get Bogged Down by Perfectionism

I have addressed my job seach today with more focus and determination than I expected to.  I am adding my resume back to the site (look under pages on the right hand navigation) and have started sending it to my network of contacts for review.

The resume is still a work in progress.  I've been told that I need more bullet points. But I'd rather get it out there as it stands than get too bogged down in perfectionism.  And that's my life advice for the day.

Back on the Job Market

After three wonderful years at Research in Motion, I find myself back in the job market.  I have gathered many new skills such as VMware Administration, server hardware management, cabling, data center management, and formalized change control processes.

If you know anyone looking for a System Administrator for Windows Server, Unix, VMware, Enterprise Vault, Exchange, Domino, etc. let me know. I specialize in messaging migration, change management, and collaborative systems. Atlanta area or would relocate for the right opportunity.

Free Inbox and To Do Management Guide (Kindle Ebook)

Free Kindle book on email and To Do list management: "Bit Literacy: Productivity in the Age of Information" by Mark Hurst.

This week I am mulling over something - a lot of investors expect growth and seek out companies they think will be growing.  If the company posts earnings or forcasts that show less growth than the market expected, the stock goes down.

Another type of investor is looking for income.  They want a stock that generally posts a dividend and are less concerned with the price of the stock going up and down.  If it goes up, great, but they really want that quarterly divendend.

I was thinking about this as an analogy to the world population.  The population of some countries is growing, and some countries are slowing down.  In a consumer driven economy that population growth represents more sales opportunities.  Would a stable or slowing population be more like dividend paying economy rather than a growth economy?

Unchecked growth, whether in a company or population, probably isn't good in the long run.  On the other hand, we want to see the quality of life and bottom line numbers getting better.  I think its a game of balance between growth and income.

Here is a small freebie from O'Reilly that gives an overview of new features in Java 7.  Here is the blurb from the publisher:

Java 7 has a number of features that will please developers. Madhusudhan Konda provides an overview of these, including strings in switch statements, multi-catch exception handling, try-with-resource statements, the new File System API, extensions of the JVM, support for dynamically-typed languages, and the fork and join framework for task parallelism.

Publisher O'Reilly is giving away this tech book on HTML5 by Brett McLaughlin.  It's normally a 99 cent title so I expect it is a short book.